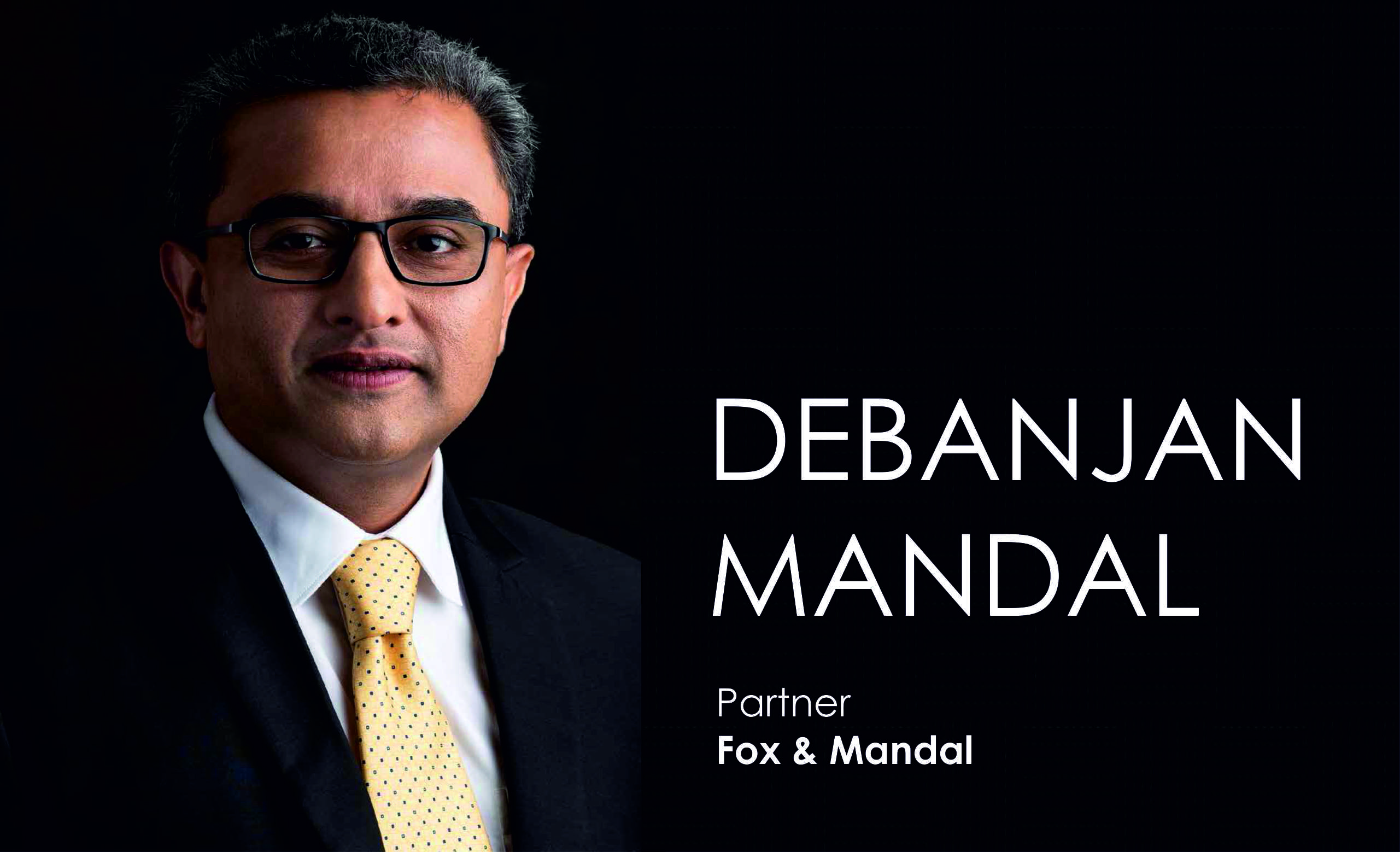 Debanjan Mandal is a partner at Fox & Mandal, a premier multi-disciplinary law firm in Kolkata, established in 1896. The St. Xavier’s alumnus became the youngest partner of the Firm in the year 2004. Fox & Mandal has since expanded substantially and is one of the largest law firms in Eastern India today.

He is also a member of the Incorporated Law Society of Calcutta High Court and the High Court Club, Supreme Court Bar Association, International Bar Association, and is an empanelled consultant with the Asian Development Bank. He is an independent director of several companies in an array of sectors including tea, retail, plywood, hospitality, food, integrated food testing and research. He is also a member of the Executive Committee of the Indian Chamber of Commerce and Chairman of its National Expert Committee on Corporate and Legal Affairs.