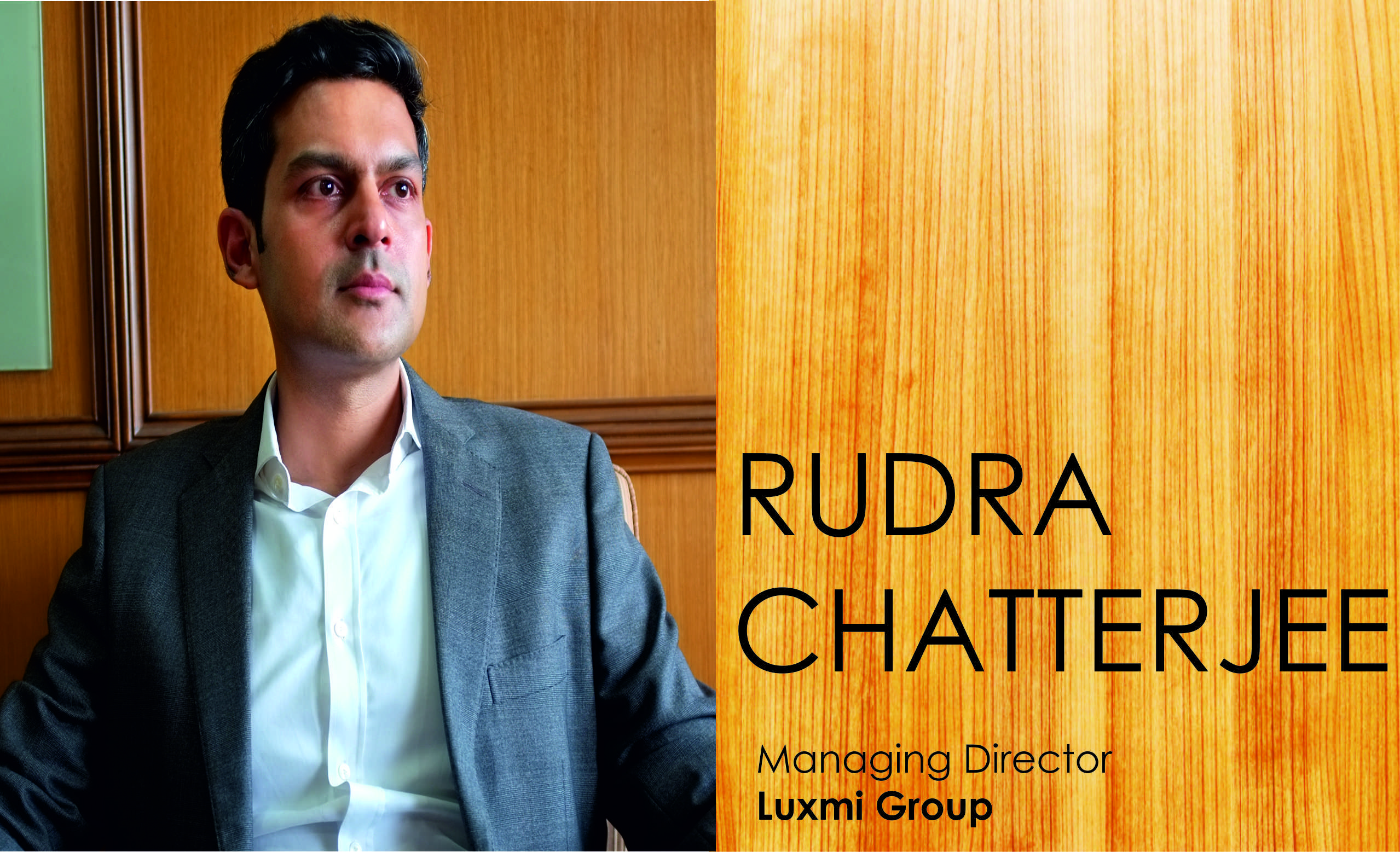 Rudra Chatterjee is the Managing Director of Luxmi Group and Chairman of Obeetee. Luxmi is a 20 Million kg tea producer with estates in Assam, West Bengal and Tripura in India, and in Rwanda in Africa. Makaibari, acquired by Luxmi in 2013, produces some of the most famous teas in the world. In 2016, Rudra founded Manor and Mews, a UK based furniture company, that is rapidly gaining customers in US and Europe. He is a director of Luxmi Township that develops vibrant and inclusive urban spaces.

Prior to this, Rudra was a management consultant at Booz Allen Hamilton’s New York office and received his MBA as a Dean’s List student from Columbia Business School. He holds a Post Graduate Diploma in Business Laws from National University of Juridical Sciences.

Rudra is an adjunct faculty in economics at IMI and is a guest faculty in IIM Calcutta. He writes op-ed columns for The Statesman and is a guest columnist for The Telegraph. He is a TEDx speaker on the “Age of Consumption” and was awarded the young entrepreneur award by Chief Minister of West Bengal in 2018. Recently, Rudra received the Hurun Industry Achievement award 2019.

Rudra volunteered at Clinton Global Foundation in New York and at the Grameen Bank in Bangladesh. He is a certified wine taster and has trekked Kilimanjaro, Macchu Picchu, Stok La and Sandakphu.